In what is hopefully the first in a long series, Voyage to Magical North mixes together orphans, pirates, spells and an evil magician and in a way that feels fresh and sparky… Original, packed with excitement, humour and moments of quiet insight too this is a real treat. Love Reading 4 Kids

A rollicking adventure with a nice balance of danger, excitement and humour, and a couple of young characters who go through just the right amount of squabbling, confusion, jealousy, and uncertainty. The Book Bag

There are oceans full of danger, plenty of knockabout humour, some brilliant plot twists and the strains of a few sea shanties here but there is also a feisty, book-loving heroine, heartwarming friendships and a brilliant bunch of pirates. Lancashire Evening Post 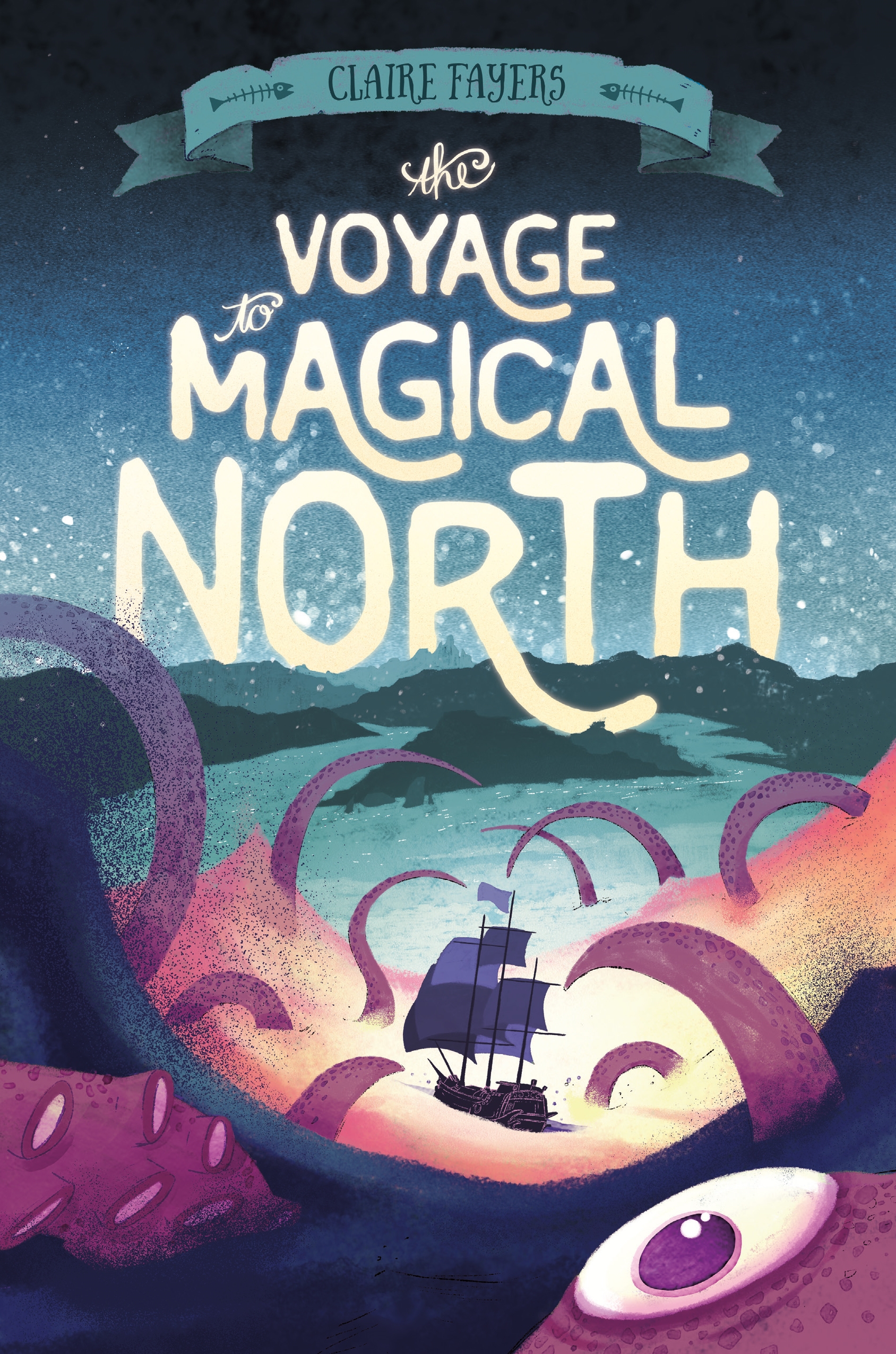 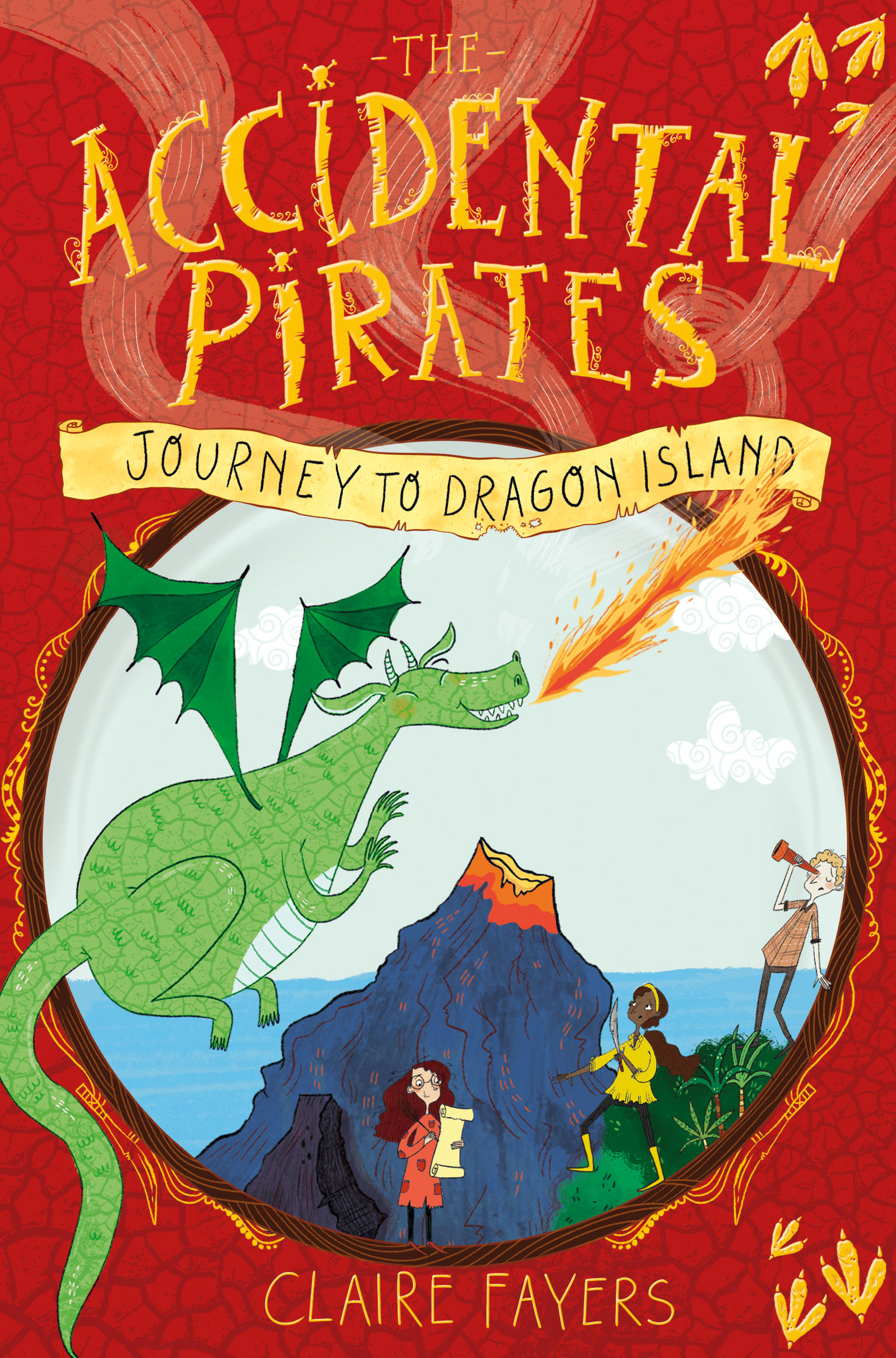