Since accidentally joining the crew of pirate ship the Onion, the lives of twelve-year-old Brine Seaborne, her magician friend Peter and former-librarian Tom have been turned upside down. Having battled the world’s most evil magician, Marfak West, fought off sea monsters and found Magical North, they thought they were prepared for whatever the eight oceans could throw at them … until they hatched the world’s last-known dragon.

Desperate to find a family for their fire-breathing friend and hoping to unravel the secrets of Brine’s mysterious past, the Onion and her crew sail into uncharted territory. Their aim, to find the legendary Western Island and its floating castle, where – legend has it – there be dragons…

A book full of zany adventures, heart-stopping dangers and madly magical creatures sounds like a lot of fun. But hold on – there’s more to this book than that, and it’s the characters that makes it really stand out on the shelf. The pirates on the Onion demonstrate practically every possible cliché you could hope for: they love nothing more than leaping into battle, no matter how big or fierce or downright weird the opponent is, they steal and brawl and wouldn’t think twice about selling their granny if they could get a decent price for her. They sail the seas in search of treasure, and don’t care if the things they plunder actually belong to someone else. Their fault for leaving it around where someone could, er, find it, eh? But they’re also kind and generous (well, to their friends: everyone else had better scarper), one of them is writing a cookbook, and they’re totally, fanatically loyal to their captain. The BookBag

Full of danger, excitement, friendship and laughs. A swashbuckling adventure that includes floating castles, ghosts and dinosaurs. This vivid and imaginative quest has something for everyone. South Wales Evening Post 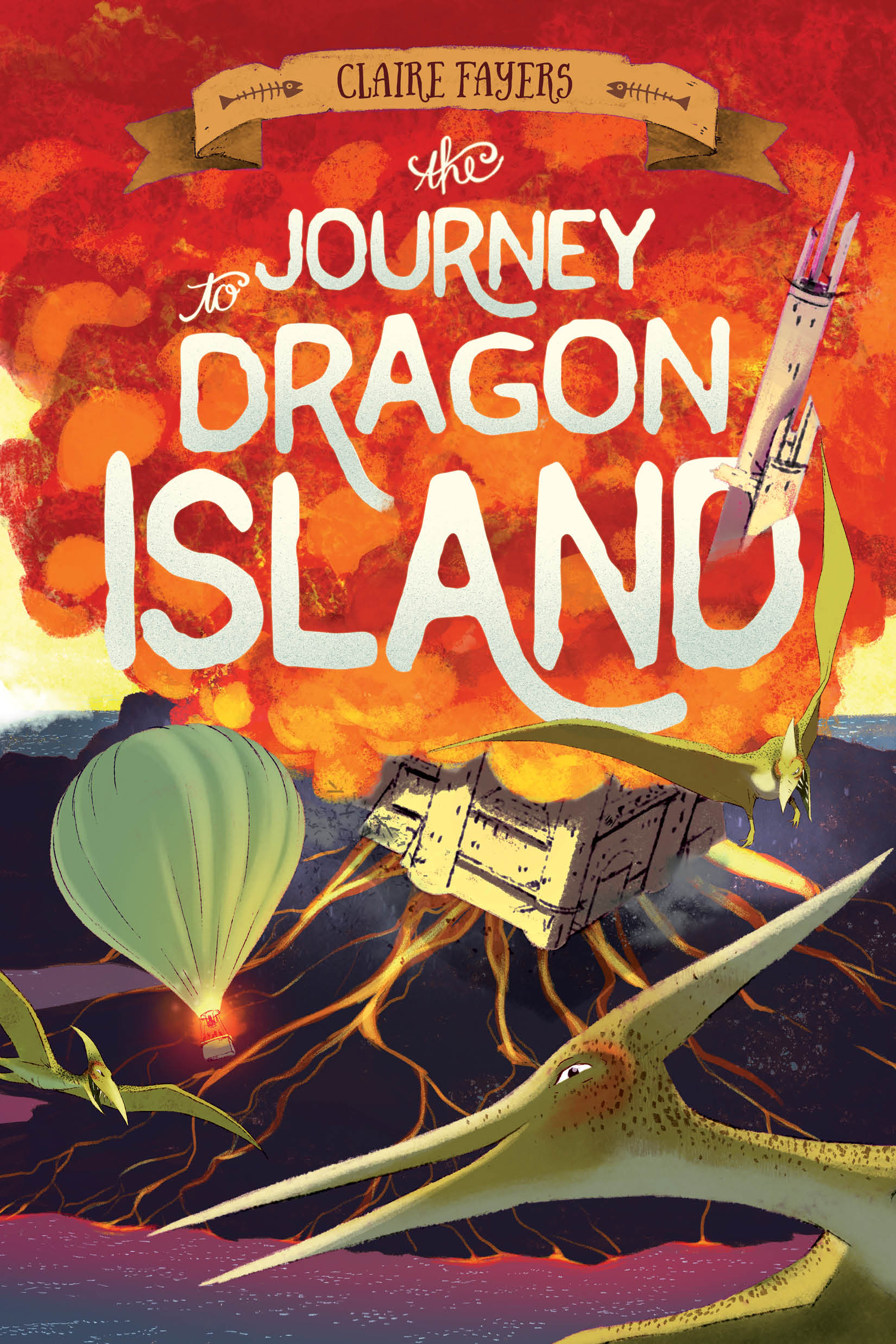